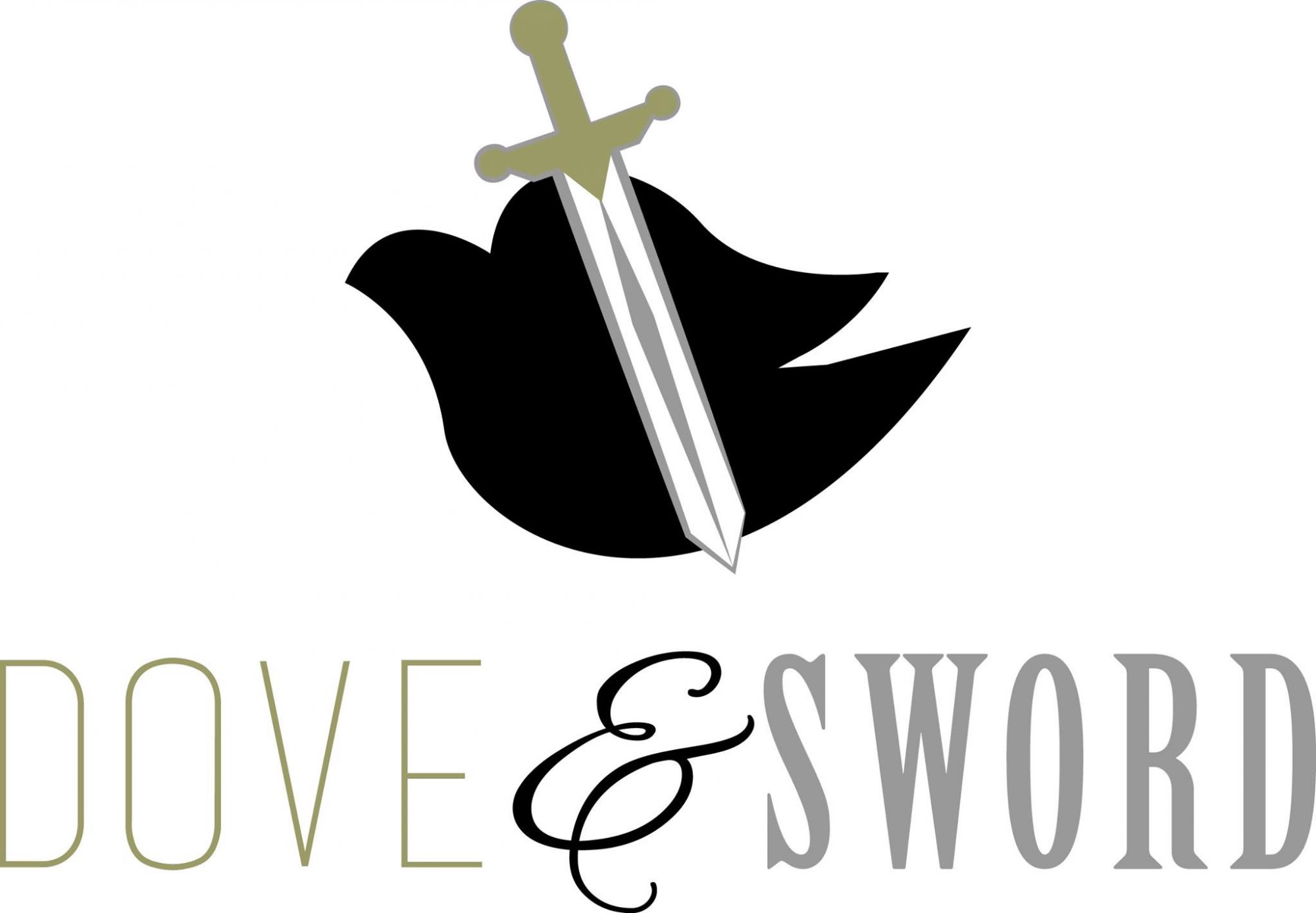 As I was pondering the majesty of Jesus and the miracle of His life, death, and resurrection, a little poem came to mind. I jotted it down to share with you. I pray it gives you a renewed revelation of what Jesus did for you and who you are because of the cross! …Based upon Isaiah 53

The Suffering Servant – He Took My Place©

Jesus, born innocent. From heaven to earth He came.
I, born guilty. With hands and feet blood-stained.

Jesus, without sin. Talked and pointed to God.
I, a sinner. Mocked and ran from God.

Jesus, full of love. Bore my sin for me.
I, needing love. Finally came to Him on bended knee.

Jesus became a man of sorrows. Taking up the cross.
I received the joy of salvation. No longer am I lost.

Jesus paid my ransom. The price of my captivity.
I gained my freedom. His blood became my liberty.

Jesus was pierced, crushed, and chastised.
I became restored, healed, and baptized…

Jesus poured out, so I can be filled up.

Jesus sweat blood, so my tears can be wiped away.

Jesus wore a crown of thorns, so I can inherit the kingdom of heaven.

Jesus cried, “It is finished!”, so I can find peace and rest.

Jesus died, so I can live!

Jesus rose, so I can have the victory!

53 Who has believed our message
and to whom has the arm of the Lord been revealed?
2 He grew up before him like a tender shoot,
and like a root out of dry ground.
He had no beauty or majesty to attract us to him,
nothing in his appearance that we should desire him.
3 He was despised and rejected by mankind,
a man of suffering, and familiar with pain.
Like one from whom people hide their faces
he was despised, and we held him in low esteem.
4 Surely he took up our pain
and bore our suffering,
yet we considered him punished by God,
stricken by him, and afflicted.
5 But he was pierced for our transgressions,
he was crushed for our iniquities;
the punishment that brought us peace was on him,
and by his wounds we are healed.
6 We all, like sheep, have gone astray,
each of us has turned to our own way;
and the Lord has laid on him
the iniquity of us all.
7 He was oppressed and afflicted,
yet he did not open his mouth;
he was led like a lamb to the slaughter,
and as a sheep before its shearers is silent,
so he did not open his mouth.
8 By oppression[a] and judgment he was taken away.
Yet who of his generation protested?
For he was cut off from the land of the living;
for the transgression of my people he was punished.[b]
9 He was assigned a grave with the wicked,
and with the rich in his death,
though he had done no violence,
nor was any deceit in his mouth.
10 Yet it was the Lord’s will to crush him and cause him to suffer,
and though the Lord makes[c] his life an offering for sin,
he will see his offspring and prolong his days,
and the will of the Lord will prosper in his hand.
11 After he has suffered,
he will see the light of life[d] and be satisfied[e];
by his knowledge[f] my righteous servant will justify many,
and he will bear their iniquities.
12 Therefore I will give him a portion among the great,[g]
and he will divide the spoils with the strong,[h]
because he poured out his life unto death,
and was numbered with the transgressors.
For he bore the sin of many,
and made intercession for the transgressors. 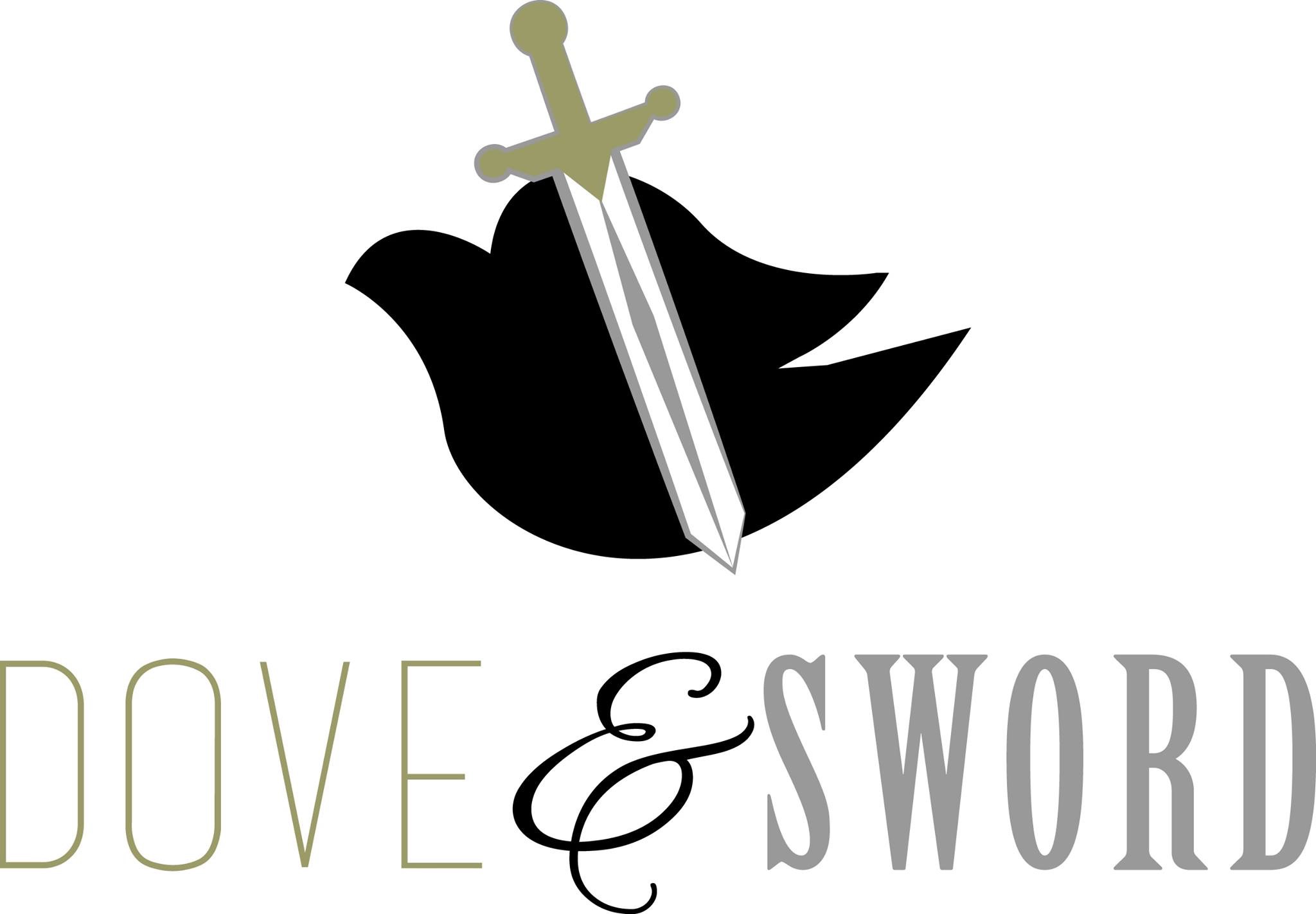 Copyright 2019. Unauthorized use and/or duplication of this material without express and written permission from this blog’s author and/or owner is strictly prohibited. Excerpts and links may be used, provided that full and clear credit is given to Michelle Halloran | Dove & Sword Ministries with appropriate and specific direction to the original content.
Scroll to Top
Loading Comments...
%d bloggers like this: